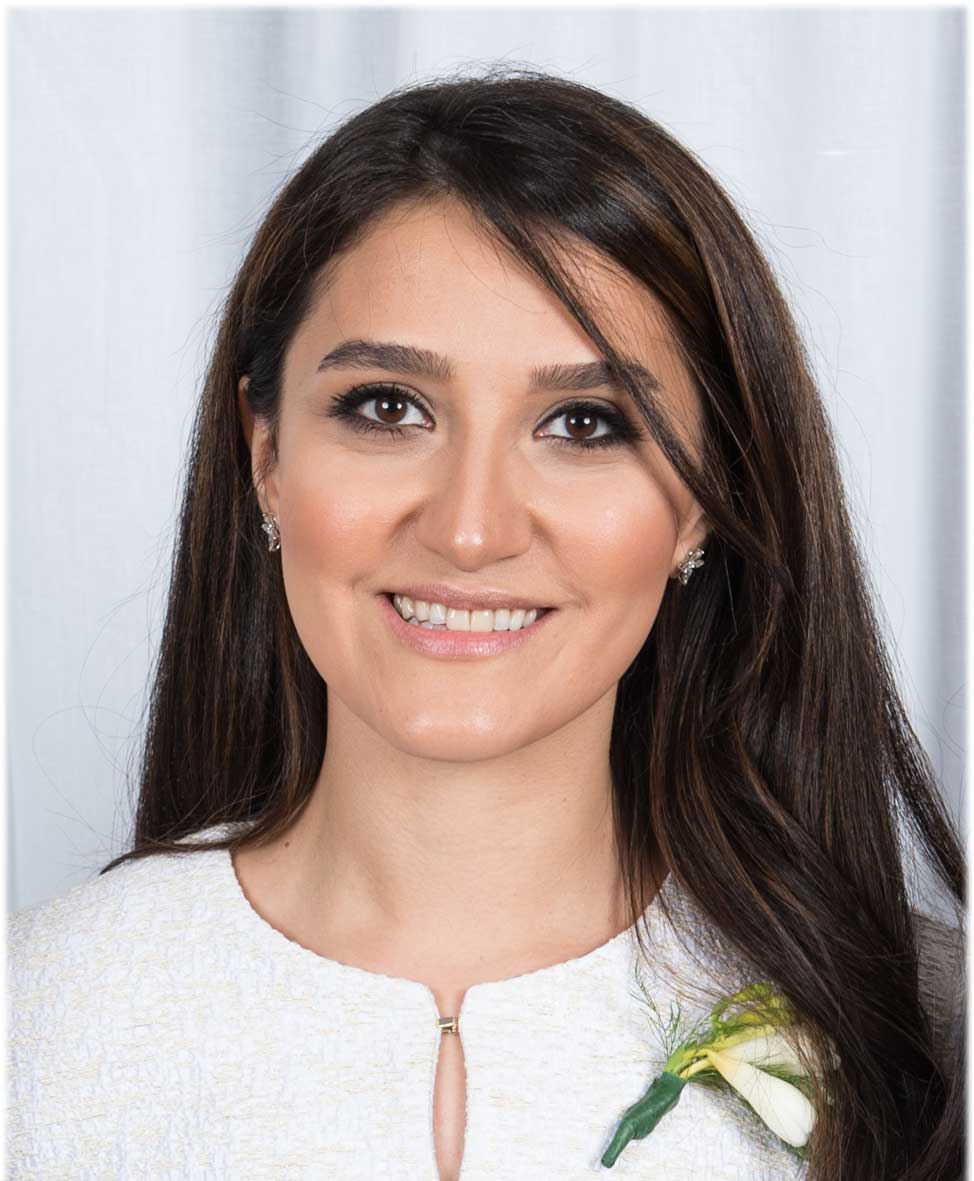 Dr. Rana Tarzemany received her dental degree (D.D.S.) from Azad Tehran Dental School, and completed her graduate studies in the field of combined PhD and Diploma in Periodontics at the University of British Columbia (UBC). She is a certified periodontist, a Fellow of Royal College of Dentists of Canada FRCD(C), and a Diplomate of the American Board of Periodontology and Dental Implant Surgery (DABP). She serves as a Postdoctoral Research Fellow and a Postdoctoral Teaching Fellow at UBC Faculty of Dentistry.

In her research, which centers around the molecular mechanisms of wound healing and scar formation, she has received outstanding recognition and academic achievements. In 2015, she was the winner of the highly prestigious international Volpe Competition that recognizes the best periodontal research from the United States, Canada, Mexico, and Puerto Rico. She was the first Canadian to ever win this competition.

Rana was the recipient of numerous prestigious national and international awards including Joseph Tonzetich Fellowship (2012, 2013 and 2014), B.W. Leung Award (2015), Dr. Donald M. Brunette Award (2016) for academic excellence within UBC Faculty of Dentistry, and the Osteology Education Grant for participation in the Osteology Research Academy, Harvard School of Dental Medicine (2016). She was the winner of the poster presentation competition in the UBC Faculty of Dentistry in four different occasions (2012, 2013, 2016, and 2017). She has also received CIHR Institute Community Support Travel Award (2013), the Canadian Student Health Research Forum Award (2013), Canadian Dental Specialties Association Travel Award (2016), and selected as top 10 finalists to receive the Travel Award to attend the University of North Carolina Perio 2017 Expo. In addition, she was nominated by UBC Graduate Studies, as one of the top 5% of doctoral students, to participate in the CIHR Research Poster Presentation event in Winnipeg (2014) and Edmonton (2015). Rana has authored several publications in peer-reviewed journals, and presented her research findings in various conferences within Canada and internationally. She was recently acknowledged at the 13th Annual President’s Student Leader Recognition Event by UBC President Prof. Santa Ono (2017).

During her three-year surgical residency at UBC, Rana gained valuable didactic and clinical training in all aspects of periodontal and implant surgeries. Her ultimate goal, as a researcher-clinician, is to make a more meaningful translation of bench-top research into clinic.

In her leisure time, Rana enjoys spending time with family and friends, cooking, baking, and poetry.